Lauren Laverne on fashion: shopping with a conscience 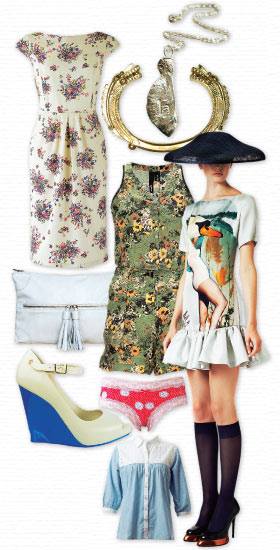 “What is a cynic? A man who knows the price of everything and the value of nothing.” Oscar Wilde’s famous quote keeps coming back to me at the moment. I have thought of it over and over in the wake of the Rana Plaza factory collapse in Bangladesh. More than 1,120 bodies were removed from the rubble of the eight-storey complex. For some, the Rana Plaza tragedy is a matter of criminality, and indeed there have been multiple arrests, including engineers who are alleged to have illegally added several shoddily constructed floors to the building, and the factory owner who is said to have ordered employees to work the morning of the collapse, after safety concerns had been raised.

They may be directly culpable, but it is disingenuous to claim we are not connected to this tragedy. Government officials blamed the relentless thrum of industrial machinery for the building’s collapse. For whom were the needles whirring if not us? Can you be sure nothing you own was sewn by one of the workers who went into the factory that morning and never came home? Me neither. 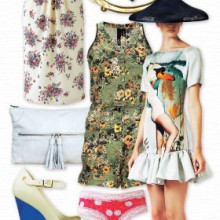 This week’s column, therefore, is a plea to fashion producers for traceability of their supply chain, and a mention for brands and services which supply those things to consumers. Frustratingly, at the top end of the market that kind of accountability is easier to come by, but there’s no reason the high street should be exempt from offering similar guarantees. As Lucy Siegle noted in this newspaper, big brands distancing themselves from the factories in which their goods are produced is part of their business model. It helps safeguard their profit margin. If consumers demand they become accountable in great enough numbers, they will.

The other half of the Wildean price-value aphorism is less frequently quoted, but worth bearing in mind: “and a sentimentalist… is a man who sees an absurd value in everything, and doesn’t know the market price of any single thing”.

Often the argument against buying fair trade (or introducing any kind of guarantees about the working conditions a garment was made under) is one of price. It may seem pompous to ask anybody to pay more than they might for a T-shirt, especially in times of financial hardship. But as garment workers’ wages make up such a tiny fraction of the cost price of an item (around 1-3%), a small increase in price might improve their circumstances greatly.

At the moment, though, if you want to be sure the workers who made your clothes didn’t suffer doing it, investing in fair trade is the only option. It may cost more, but the price of a garment isn’t just the one on the tag – there is more than one kind of cost. How cheap is anything if someone dies to keep the price down? 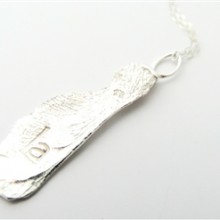 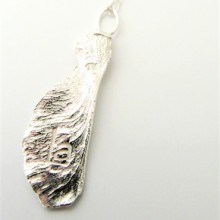 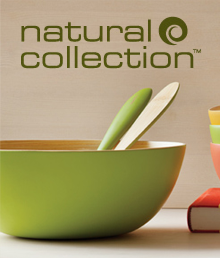