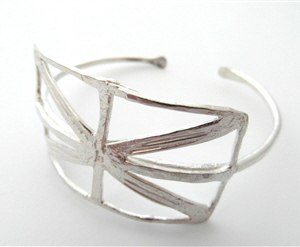 The Union Flag, also known as the Union Jack, is the national flag of the United Kingdom of Great Britain and Northern Ireland. Historically, the flag was used throughout the former British Empire. It retains an official or semi-official status in some Commonwealth Realms, e.g. in Canada, where it is known as the Royal Union Flag. The current design dates from the Union of Great Britain and Ireland in 1801. 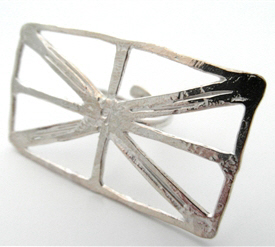