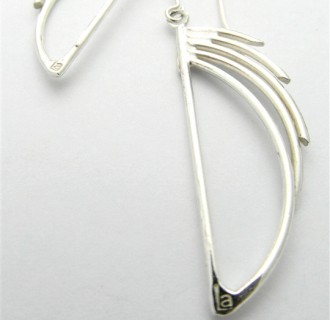 His work includes original and innovative examples of many different building types, including offices, churches, schools, skyscrapers, hotels, and museums. Wright also often designed many of the interior elements of his buildings, such as the furniture and stained glass. 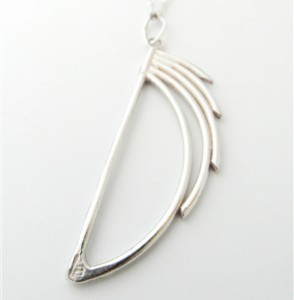